The Man Who Tried To Blow The Whistle: Texas Morcellator Lawyers 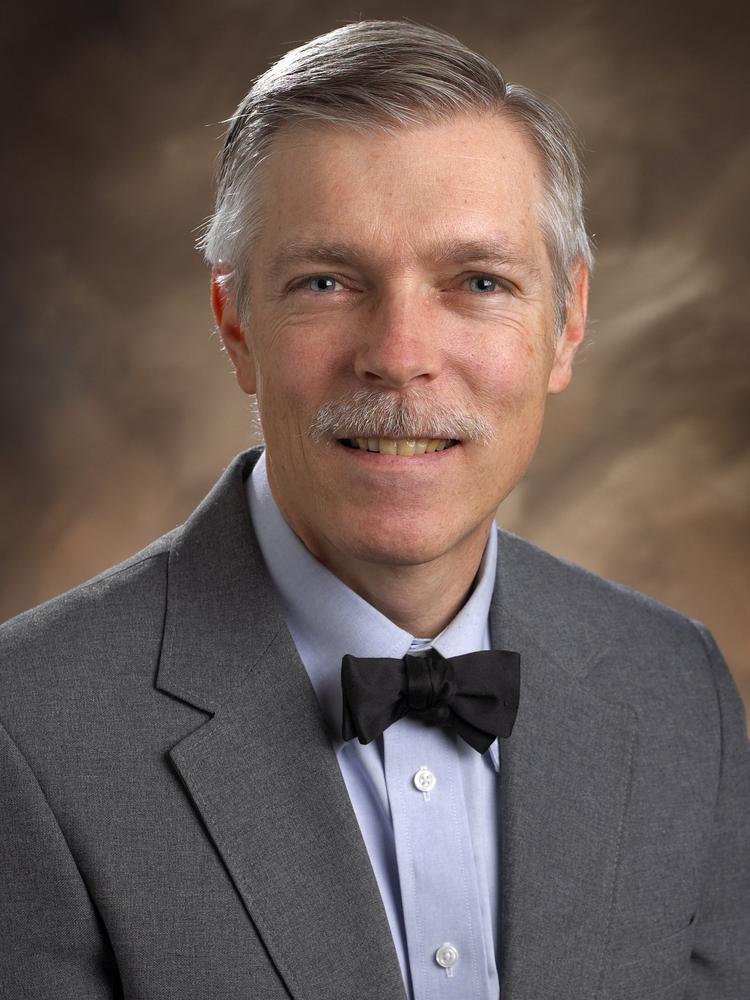 One of the most egregious facts about the manufacture and sale of these deadly medical devices is that independent doctors attempted to alert Johnson & Johnson about the dangers of these devices no later than 2006.

Dr. Robert Lamparter was a pathologist for 28 years at Evangelical Community Hospital in Lewisburg, Pennsylvania. No later than 2006, his independent laboratory data revealed morcellated tissue increased the number of cancer samples in patients.

In 2006, he contacted Dr. David Robinson, the Medical Director of Women’s Health and Urology for Ethicon, the wholly owned subsidiary of Johnson & Johnson that manufactured power morcellators.

Johnson & Johnson made changes to its warnings after it received Dr. Lamparter’s letter, stating that they “may lead to dissemination of malignant tissue.”  Dr. Lamparter has said that these changes were “a legal fig leaf” and that “the morcellator, as it is used now, is just a bad idea.”

Eight years later, after thousands of additional morcellator procedures had been performed, the Food and Drug Administration issued a rare safety alert regarding the dangers of morcellators, announcing that 1 in 350 women who have hysterectomies possess unsuspected uterine sarcoma, not 1 in 10,000 as originally believed.  As a result, the dangers of “seeding” cancerous tissue had been grossly understated.

Later that year, Johnson & Johnson recalled its morcellators from the market. The company manufactured 72% of the devices. Several smaller manufacturers continue to make the device.

A black box warning is one that the FDA orders manufacturers to put on the packaging of a drug or device. It is the strongest warning that the FDA requires, and indicates that the product carries a significant risk of serious or life-threatening effects.

“the FDA is warning against the use of laparoscopic power morcellators in the majority of women undergoing myomectomy or hysterectomy for treatment of fibroids.

Limiting the patients for whom laparoscopic morcellators are indicated, the strong warning on the risk of spreading unsuspected cancer, and the recommendation that doctors share this information directly with their patients, are part of FDA guidance to manufacturers of morcellators. The guidance strongly urges these manufacturers to include this new information in their product labels.”

In July 2015, Rep. Mike Fitzpatrick (R-PA) stated during Congressional debate regarding morcellators that “it’s my belief . . . that thousands of women since that discovery was made in Pennsylvania but never widely disseminated . . . had their fibroids morcellated, their cancer upstaged, they never knew what happened . . . most of them probably passed away.”

The Texas Morcellator lawyers at Morrow & Sheppard help women and families around the country who have been affected by power morcellators and the deadly uterine cancer they spread.

Please contact our Houston injury lawyers now for a free and confidential consultation to discuss your case.

We represent nationwide morcellator victims on contingency fee, which means no fee unless if you win.

Premises Liability and Open and Obvious